Some want a happy ending.
Some want an awesome story.
We love both.

Belcastro Agency is a full-service literary agency representing authors writing in adult and young adult fiction. We are a passionate, hands-on, editorially-focused agency and work closely with our writers in developing manuscripts and proposals for submission. In addition, we actively manage subsidiary rights for the projects we represent including foreign translation, audio, and film/television rights. We work hand in hand with our authors to develop lasting careers through website development, social media strategies, and promotional assistance. Our mission is to give the world great stories to get lost in. 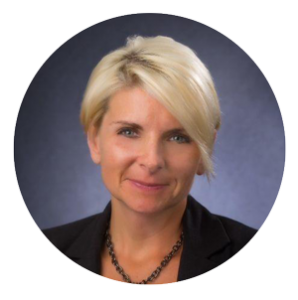 Submit a story to Sharon

Sharon Belcastro was born and raised in Northeastern Ohio. It only took her 37 years to get sick of the snow, cracked fingers and chapped lips before she picked up and moved to the much warmer and sunnier Tampa Bay area. Her love of books goes back to early childhood where some of her fondest memories were spent with Gulliver in Lilliput and Ishmael and his voyage on the Pequod. She has had a book in her hand and her nose in a book ever since. Forced to grow up and face the real world, Sharon earned her Engineering degree from Youngstown State University and her master’s in business from Case Western Reserve University. She spent several years in product development, sales and the development and streamlining of key business processes before she returned to her passion for books attended classes in publishing at NYU and applied her experience to the founding of Belcastro Agency. 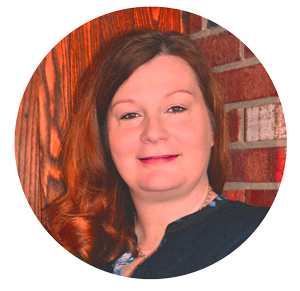 Submit a story to Ella Marie

Ella Marie has been a literary agent since 2008. She was drawn to helping authors achieve their dreams after she studied English at Youngstown State University. She realized her biggest joy was recommending new books to fellow college students. She turned her dream into a career when she became a junior agent with the Belcastro Agency. As an agent, Ella Marie has discovered many new authors and she soon became a senior agent. She continues her hunt for new manuscripts with a voice that jumps off the page and a colorful plot. Her main goal is nurturing a collaborative relationship that will lead to publication and long lasting writing careers. 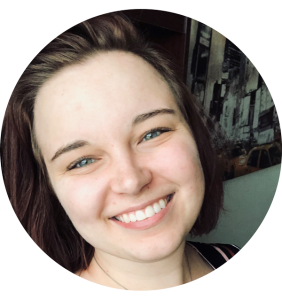 Submit a story to Cortney 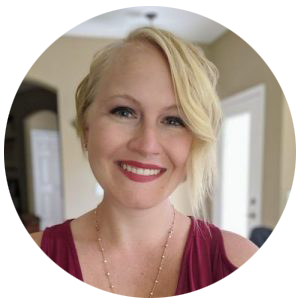 Submit a story to Kaitlyn

After receiving a BA in Writing, Literature, and Publishing from Emerson College, Kaitlyn refused to leave the concept of nightly homework behind. A literary agent for Belcastro Literary Agency, she is also a freelance editor at her own company, Strictly Textual. Kaitlyn started her literary journey as a copyeditor for academic publisher codeMantra, a YA editor for Accent Press, a Conference Assistant for GrubStreet, Boston, and has been agenting since 2016. She has written various articles for Writer’s Digest and has had a flash fiction story published in the anthology A Box of Stars Beneath the Bed. 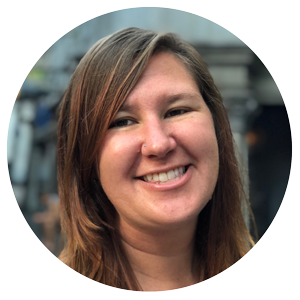 Submit a story to Hannah

Hannah’s life is consumed by all things bookish, and when she’s not working on books, she can usually be found curled up with a good cup of coffee or a glass of wine. She earned her BA at the University of Michigan and holds MA degrees from Tel Aviv University and the University of Chicago. In addition to agenting, Hannah owns a freelance editing business. Hannah has worked various bookish jobs including a stint as a bookseller at Barnes & Noble, a freelance editor for scholarly and academic essays and journals, and most recently as the acquiring editor at a young adult imprint with HarperCollins Publishing. Hannah loves working closely with authors and coming alongside them to make their vision come to life on page. She lives in West Michigan with her partner, two German Shepherds, and two cats. 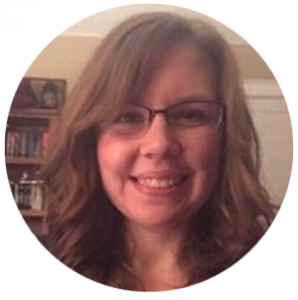 Submit a story to Kortney

Kortney graduated with a B.A. in English from Greenville University in 2014. Since then she has interned  with several prominent literary agencies and worked as an agency assistant and associate at several leading kid lit agencies. She found her home with Belcastro Agency in June of 2022 and is building up her list of wonderfully talented authors. Kortney specializes in books for children from picture books through young adult with an eye for all things dark and spooky to light and fluffy. She also works on titles in the adult romance space. To connect and learn more about Kortney, check out her  Twitter,  Pinterest, or  MSWL page. 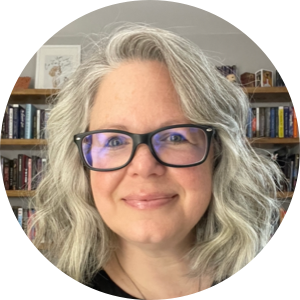 Submit a story to Amy

After Amy earned her BA at the University of Kutztown and a M.Ed. from Lock Haven University, she incorporated her love of reading and books with being a middle school teacher. Amy’s biggest joy was to put the perfect book in the hands of a teen and change their minds about reading. Amy turned this love into a career by reading romance slush for a publishing company, then interned for various literary agencies, until she became an associate literary agent in 2020. In her spare time, you can find Amy either listening to, reading, or talking about books. She also loves binge-watching teen and reality TV shows—all while snuggling with one or more of her three rescue dogs.

Some of Amy’s favorite books: It by Stephen King; The Hate U Give by Angie Thomas; Looking for Alaska by John Green; Red, White & Royal Blue by Casey McQuiston; The Grace Year by Kim Liggett; The Seven Husbands of Evelyn Hugo by Taylor Jenkins Reid; The Invisible Life of Addie Larue by V. E. Schwab. Her favorite TV shows are Buffy, The Boys, Schitt’s Creek, Stranger Things, and anything remotely like Married at First Sight.