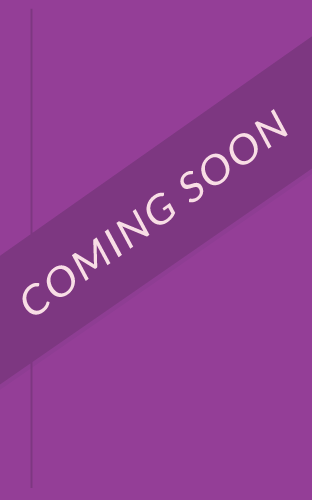 From the acclaimed author of The Last Checkmate comes a brilliant novel spanning from the Russian Revolution to the Nazi occupation of the Soviet Union and following two unforgettable women…their fates intertwined by ties of family and interrupted by the tragedy of war. Perfect for readers of Kate Quinn, Pam Jenoff, and Elena Gerokhova.

Russia 1917: Beautiful, educated Svetlana Petrova defied her stifling aristocratic family to join a revolution promising freedom. Now, released after years of imprisonment, she discovers her socialist party vying for power against the dictatorial Bolsheviks and her beloved uncle, a champion of her cause, was murdered by a mysterious assassin named Orlova. Her signature? Blinding her victims before she kills them. Svetlana resolves to avenge his death by destroying this vicious opponent, even as she longs to reunite with the daughter she has not seen in years.

USSR 1941: Now living in obscurity in a remote village, Svetlana opens her home to Mila Rozovskaya, the eighteen-year-old granddaughter from Leningrad she has never met. She hopes to protect Mila from the oncoming Nazi invasion, but when the enemy occupies the village, Svetlana sees the young woman fall under the spell of the resistance—echoing her once-passionate idealism. As Mila takes up her fight, dangerous secrets and old enemies soon threaten all Svetlana holds dear. To protect her family, she must confront her long-buried past—yet if the truth emerges victorious, it holds the power to save or shatter them. A risk Svetlana has no choice but to take.