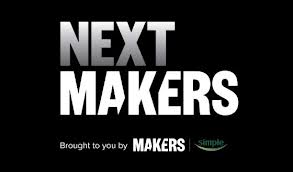 Anna Rodriguez is the kind of woman who sees something is wrong and can’t be quiet. She can’t wait for someone else to do something about it. She does it herself. In the mid 1990s Anna Rodriguez was a volunteer translator at a domestic violence center in Naples, Florida. She was following up on a domestic violence call one day when she encountered her first case of human trafficking. A young girl was being held captive and sexually abused at a house in the migrant worker area of Naples. Anna had to take eight trips back to the house, but Anna was eventually able to extricate the young woman and re-unite her with her family. After saving that first victim, Anna went on to become a pioneer in the fight against human trafficking not only in Florida but also around the globe. Today her organization, the Florida Coalition Against Human Trafficking, has rescued hundreds of migrants from domestic servitude and sex slavery, and helped to raise awareness about the crisis of modern slavery.